Skip to content
Hydrogen peroxide: a versatile natural compound used in many industries 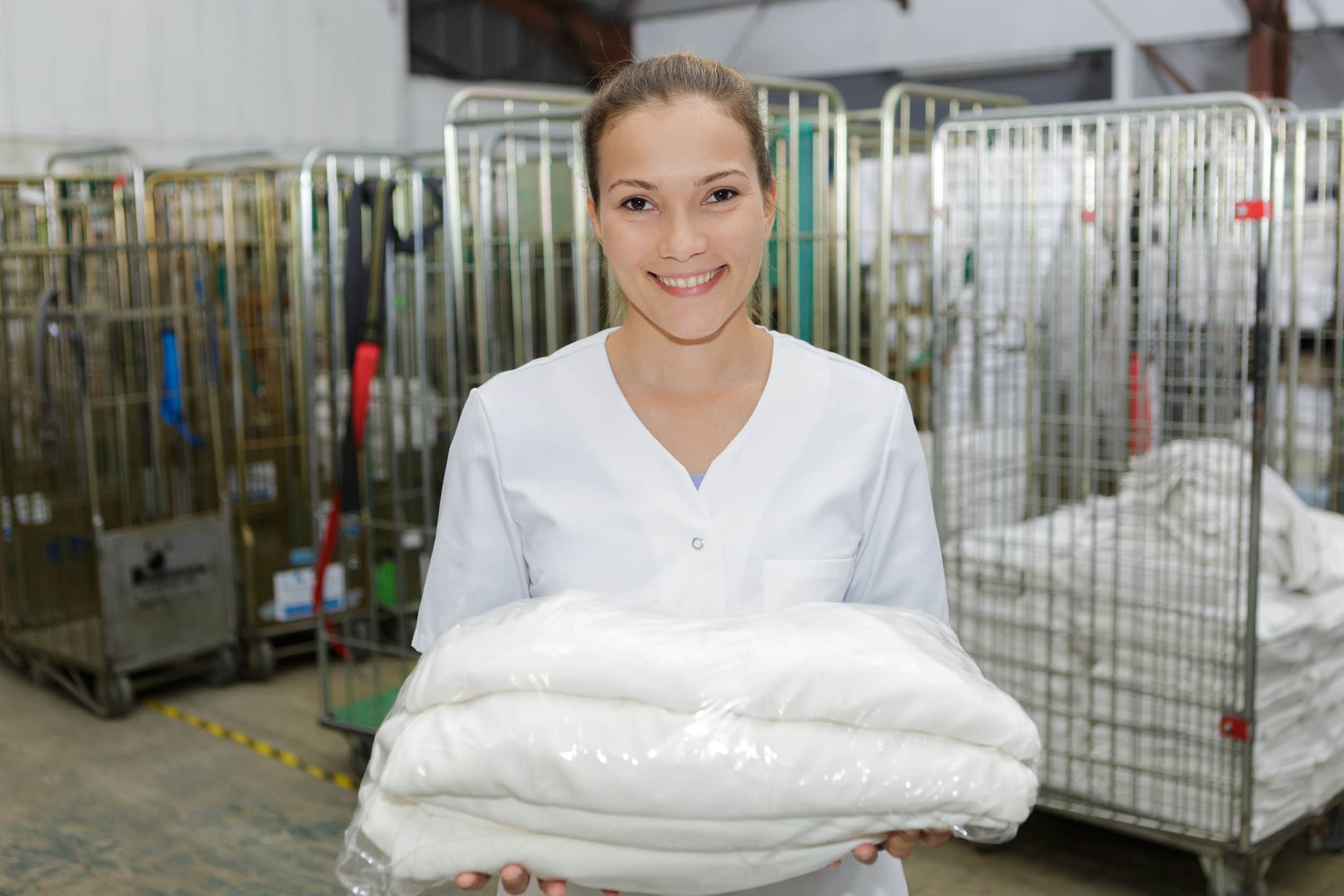 Hydrogen peroxide: a versatile natural compound used in many industries

Hydrogen peroxide is the simplest compound in the peroxide family. The compound is naturally present in all living things because of the role it plays in many biological processes. Although it is a natural product, hydrogen peroxide is a powerful oxidant that can easily react with many compounds.

HYDROGEN PEROXIDE AREAS OF APPLICATION AND ITS BENEFITS

The high oxidizing power of hydrogen peroxide combined with its light weight, commercial availability and ease of handling make it an effective solution for a wide range of applications in a variety of industries. Hydrogen peroxide is the most widely used bleaching agent in the pulp and paper industry. Its whitening properties are also ideal for the textile industry. In this case, peroxide is used to bleach textiles that will be used, among other things, to make white clothing. Whether natural or artificial fibers, hydrogen peroxide is the ideal product for cleaning clothing or bleaching fibers before they go to market. Laundromats, industrial cleaners and the textile industry benefit greatly from this.

It is also used in water treatment for its excellent antibacterial properties. Once in water, hydrogen peroxide also has the advantage of converting into both water and oxygen. This process, unlike chlorine and bromine, does not generate potentially unwanted compounds in water, such as chloramines. Finally, hydrogen peroxide is widely used in agricultural greenhouses because its powerful antibacterial properties allow it to neutralize various agricultural diseases such as rhizoctone and fusarium oxysporum. Hydrogen peroxide is therefore a reliable solution to several problems encountered in various industries.

UBA is a chemical distributor in Quebec and Ontario. The company stands out for its specialization in the sale of drummed and packaged chemicals, as well as for its expertise in the delivery of bulk and semi-bulk chemicals. For a quote on hydrogen peroxide, contact UBA.